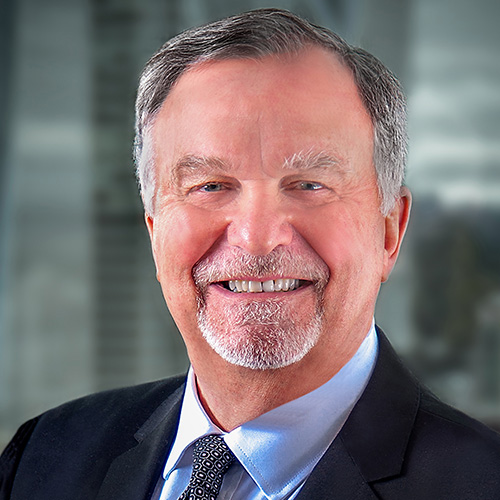 Steve Dix joined the firm following a 30 year in-house career at high tech companies. From 1999 until 2013, Steve served as the Senior Vice president, General Counsel and Secretary at Alpharetta, GA based Convergent Media Systems Corporation. As its General Counsel, Steve managed the company’s legal operations, established internal guidelines for corporate governance, managed its intellectual property, customer contracts, and purchasing and, as a member of the company’s executive committee, participated in the formulation of all corporate policies.

Prior to joining Convergent, Steve was the Chief Counsel for North American Operations at Amdahl Corporation, a Silicon Valley based manufacturer of mainframe computers, associated peripherals and software. There he managed all legal operations within Amdahl’s Field Sales, Operations Services, the Software Marketing Group, and the company’s CE Services Inc. subsidiary. As the Company expanded its sales in the telecommunications market, he coordinated corporate policy on changing telecommunication law and regulation issues.

While having extensive experience handling multi-million dollar transactions for major multi-national companies, he is also very conversant with the growth issues associated with smaller companies. His in-depth knowledge of the high tech industry and related IP issues, plus his broad base of knowledge in matters as diverse as corporate governance, M&A, and labor law, make him a valuable addition to our technology group.

Steve began his legal career as a Lieutenant in the US Navy’s Judge Advocate General’s Corps, and was in private practice in Houston, Texas prior to moving in-house.