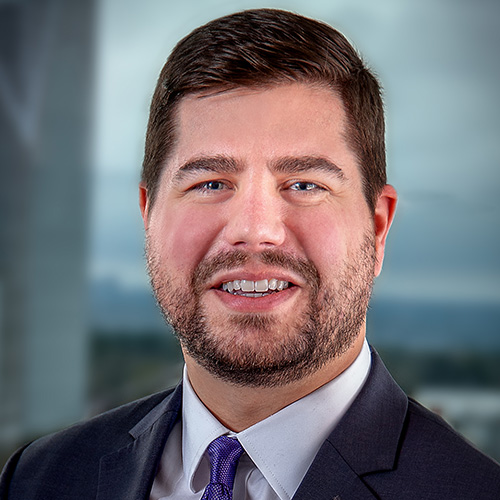 Brian concentrates on business litigation with an emphasis on trial practice. Before joining the firm, Brian clerked for the Hon. Brian J. Amero in the Superior Court of Henry County. There, he assisted in numerous civil, criminal, and domestic cases. As part of that work, Brian and Judge Amero drafted an order in a widely publicized murder trial on an issue of first impression. The order was unanimously affirmed by the Supreme Court of Georgia, which noted its “painstaking analysis.”